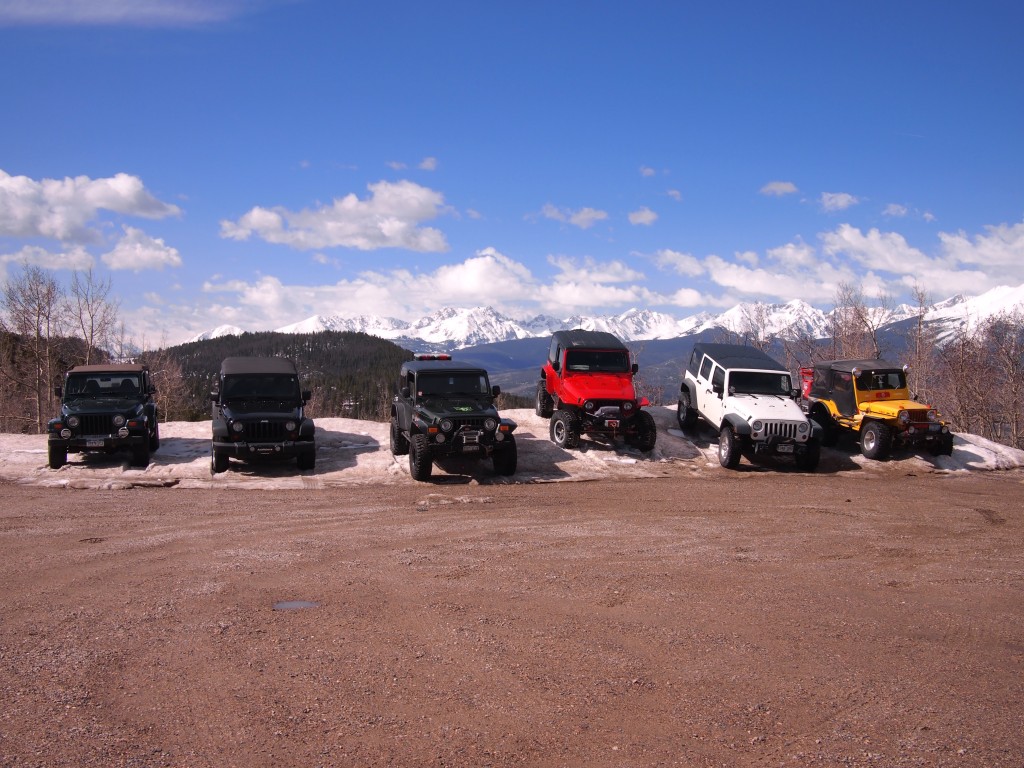 It’s that time of year again…to take the top off the Jeep and go for a drive! National Go Topless Day always arrives at a funny time for Colorado Jeepers, you never know what kind of weather you’re going to get.

This year, we had 5″ of snow / rain the night before, beautiful sunshine in the morning, and some big afternoon storms threatening the day of, not exactly topless driving weather – but we’re quick with the top up / top down routine by now! As usual, we teamed up with the South Park 4×4 Club out of Silverthorne, Colorado and made it out for our annual Go Topless Day event, the highest in elevation event in the world! 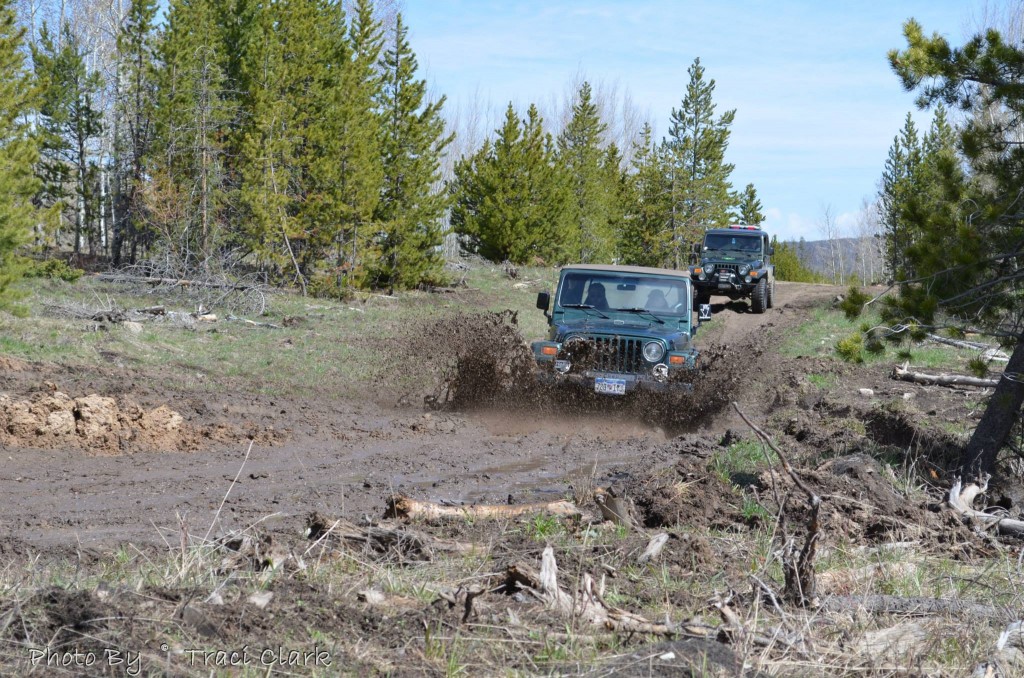 Nothing crazy off road to speak of, but we did get muddy and had a good day in the Jeep. Enjoy the pics and share your Go Topless Day stories with us on Facebook, Twitter, or Google+ 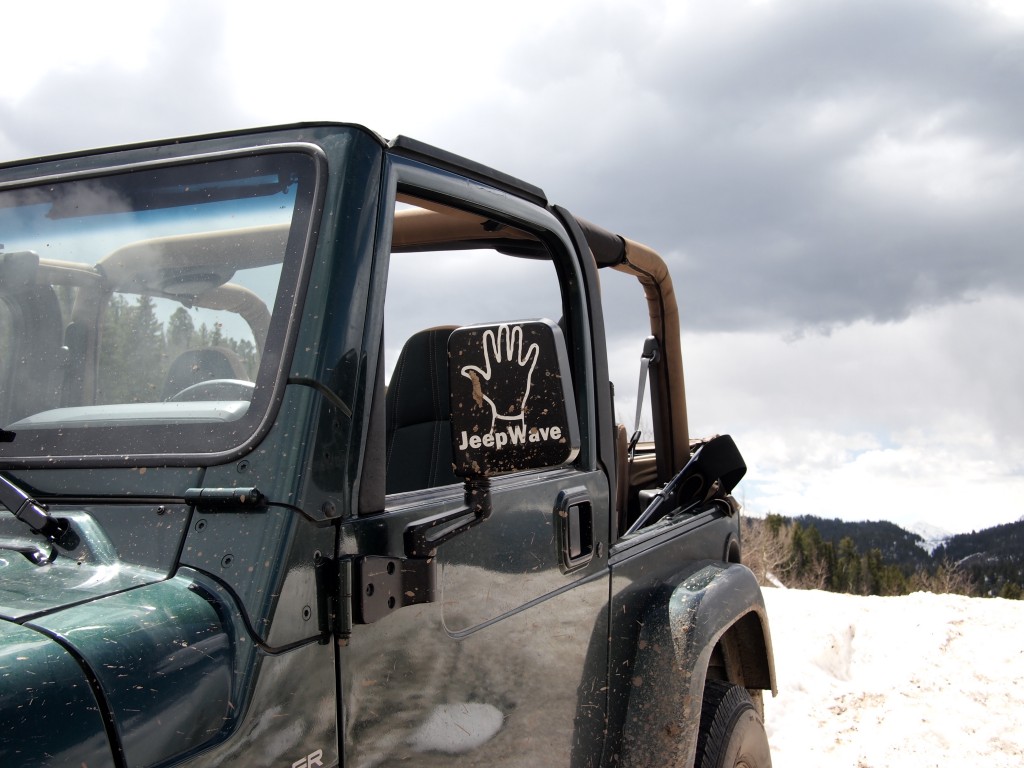 Wanted to get a few words down about the Go Topless Day event this year. We went out again with the South Park 4×4 Club here in Colorado and had a great time. Sunshine and blue skies helped double the turn out from last year with more great new friends and some impressive rigs to boot. We headed out for a few trails north of Silvethorne, basically looking for anything we could run that wasn’t still covered in the record snowfall this year in Colorado. 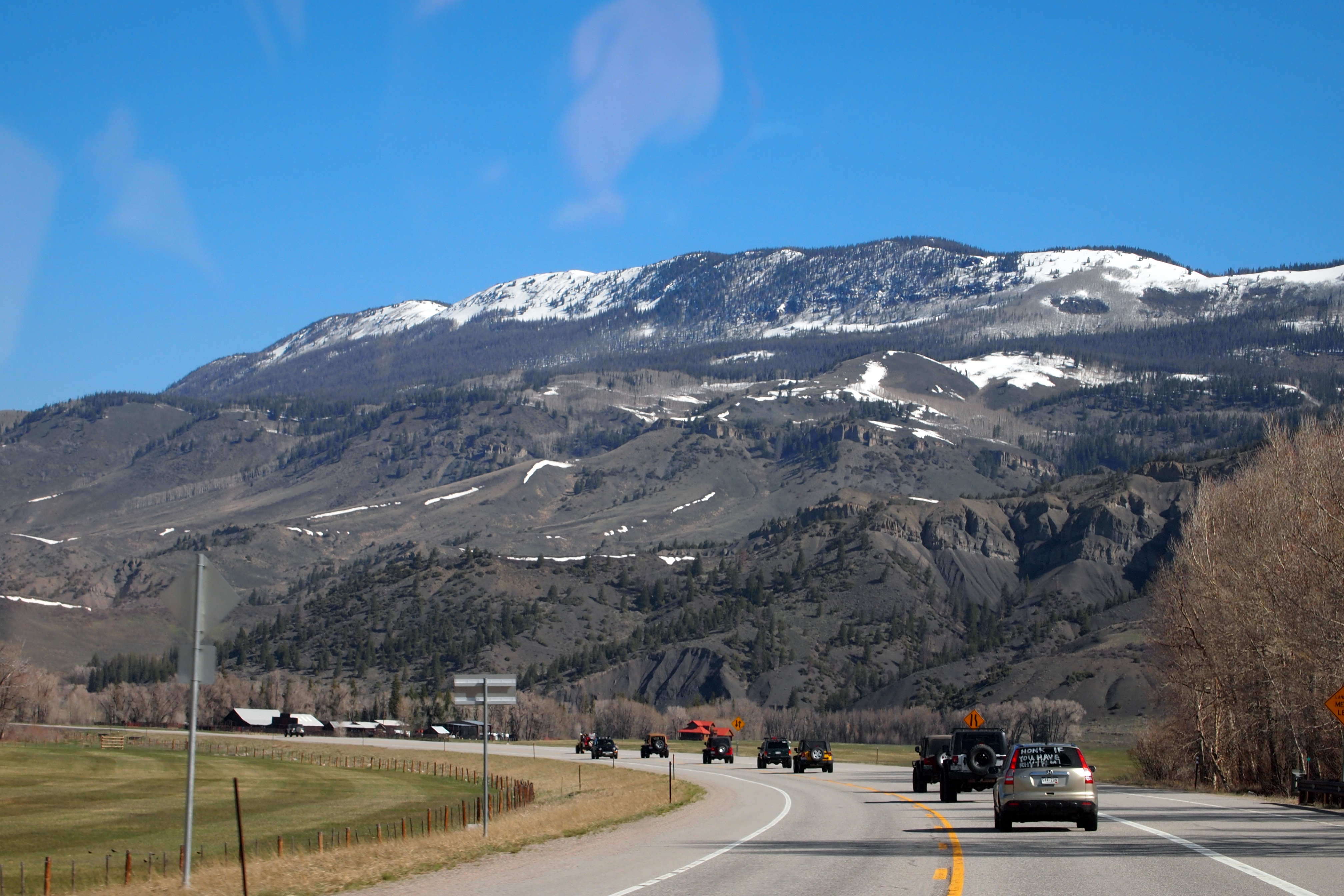 Our first stop was to get a few shots of all the rigs lined up. A pretty cool sight driving down the road, we even got a few jeep waves from folks driving past. The trail we went up had a few good early season ruts and rolls to get over and provided some nice photo ops for the crew. Towards the top of the run, we hit a steep section with some loose dirt that made rear lockers at minimum a necessity. Pictures don’t do the hill justice as it was pretty steep. 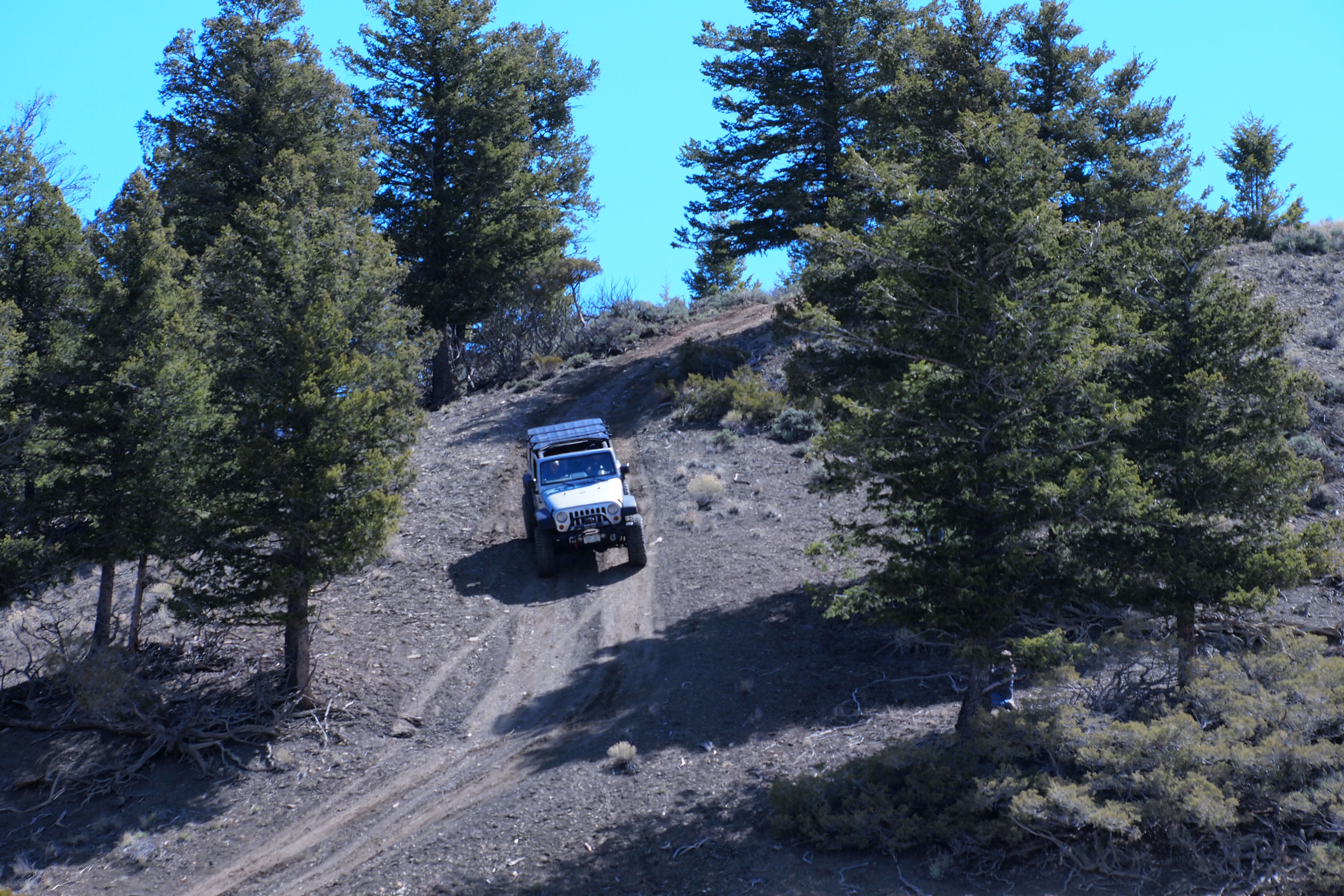 We headed back down after a few of the rigs tried to race up the hill and on to the next trail. A rocky path, turning into partially snow covered trail, led us up to the haystack rock and to our official 2011 Go Topless Day photo op for the day. A few rigs down, but none the worse for wear. Couldn’t beat the weather (which turned to rain / snow only hours later) and the view wasn’t half bad either. 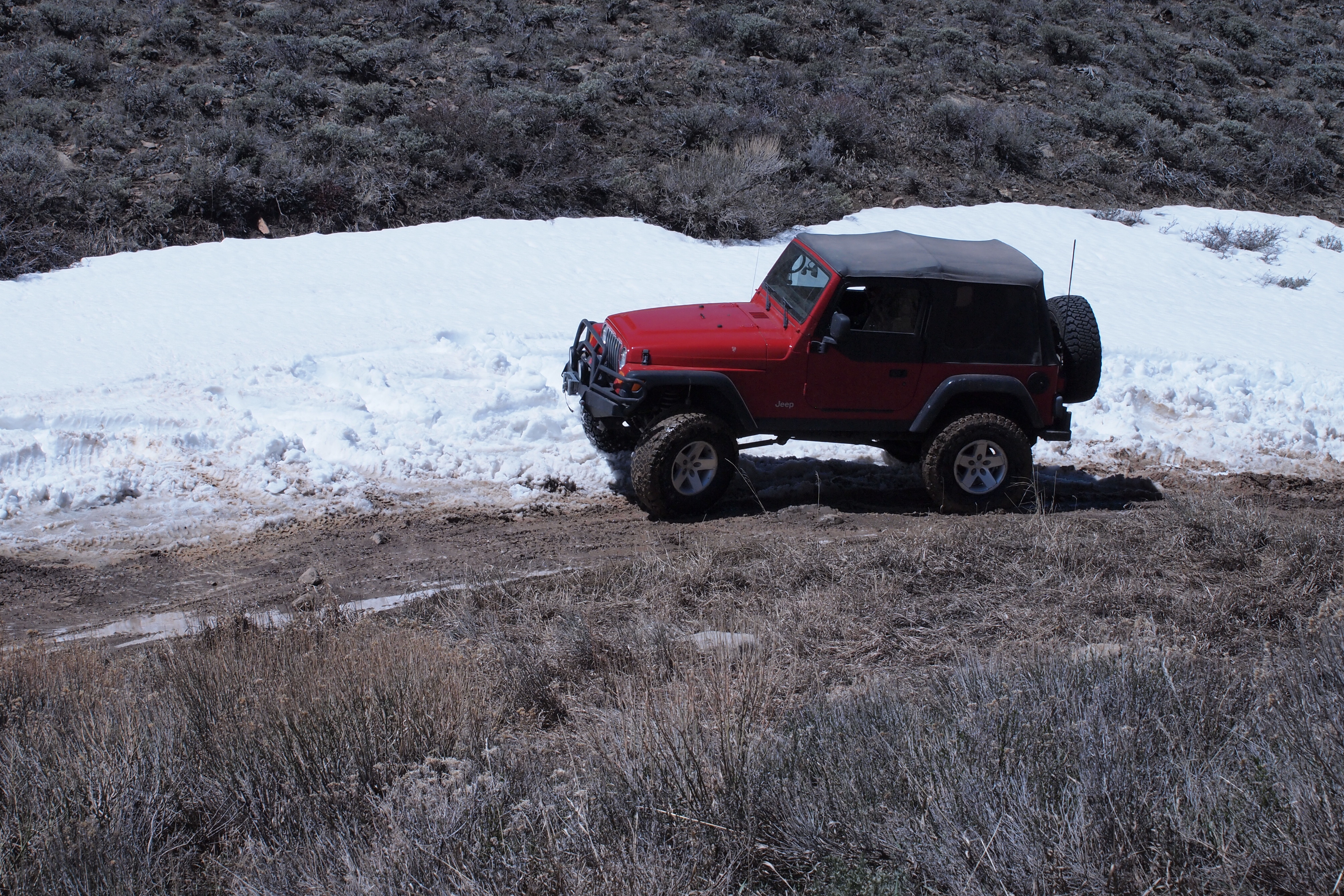 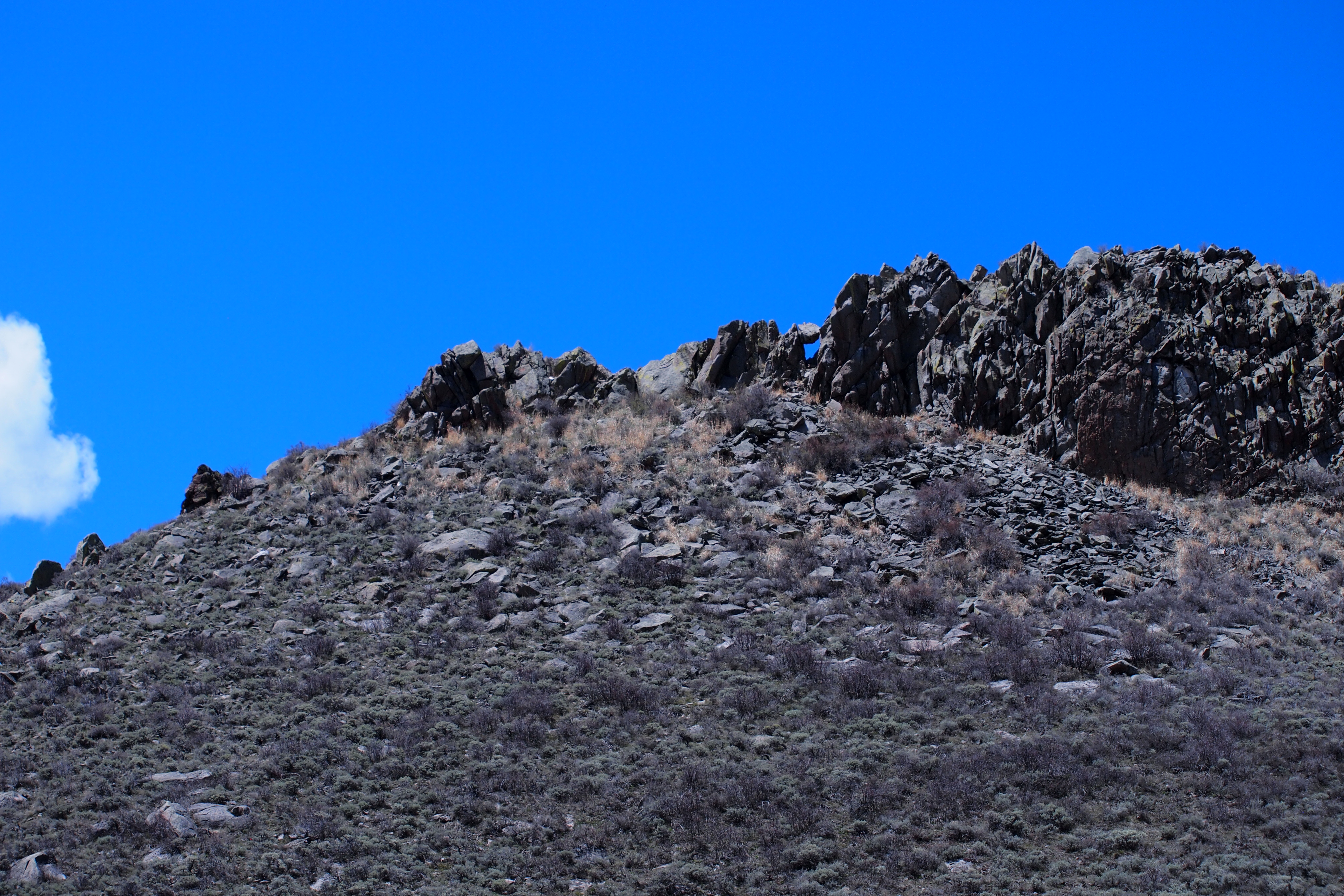 At any rate, we’ve got the itch for off-roading and hopefully, the weather will cooperate for the remainder of the sprint and allow us to get access to some of the local trails. We’ll see you out there…remember to keep waving! 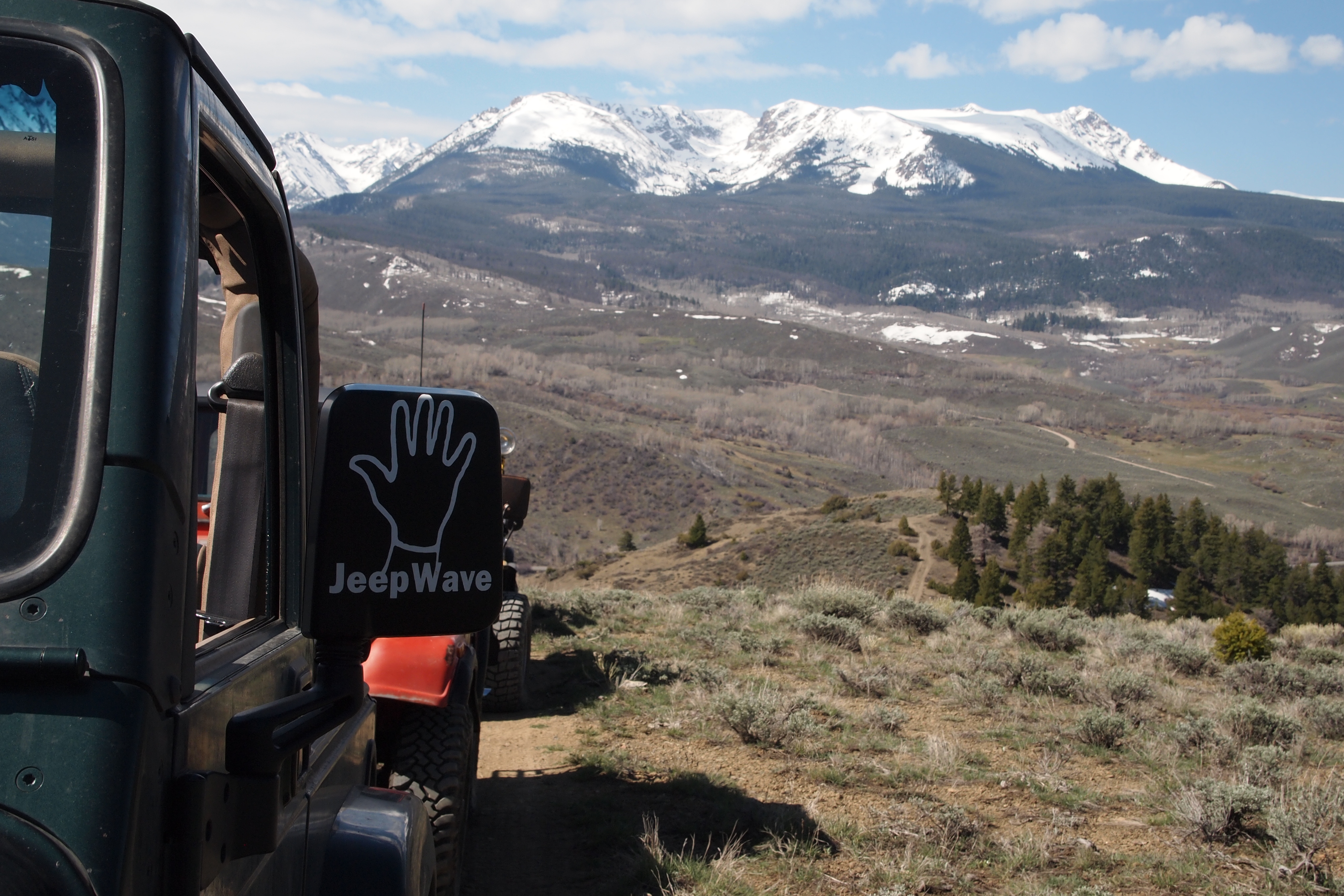