Just wanted to share a little video sent to us by a Facebook fan the other day. We’re not huge fans of the Jeep Wave “point” system, but hey, if it gets more Jeepers waving at each other, then all the better! 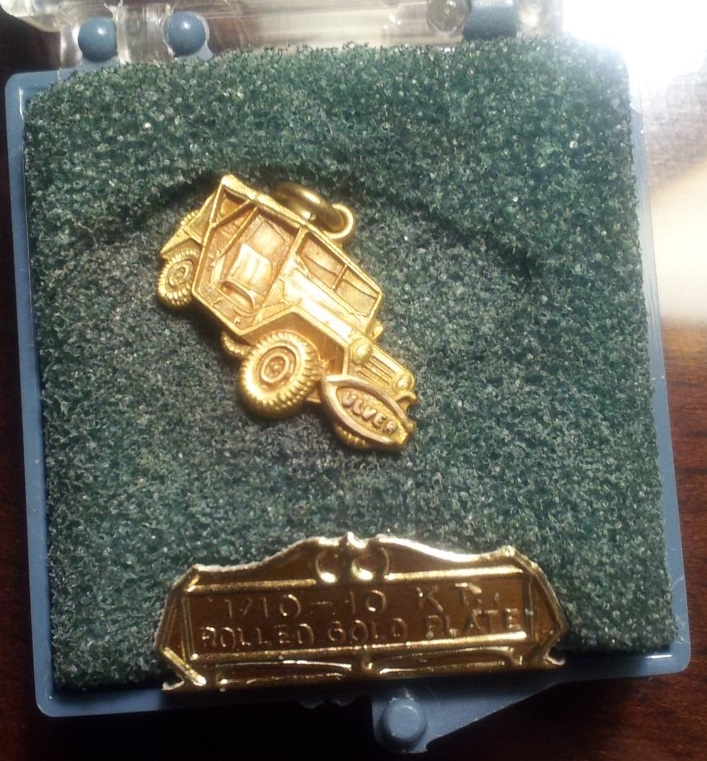 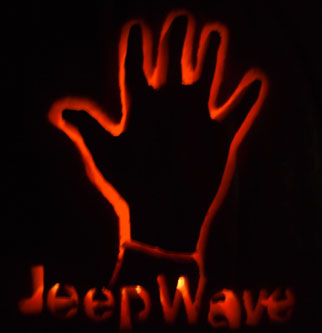 A scary Jeep Wave out to all the ghosts and goblins headed out tonight. Drive safe! 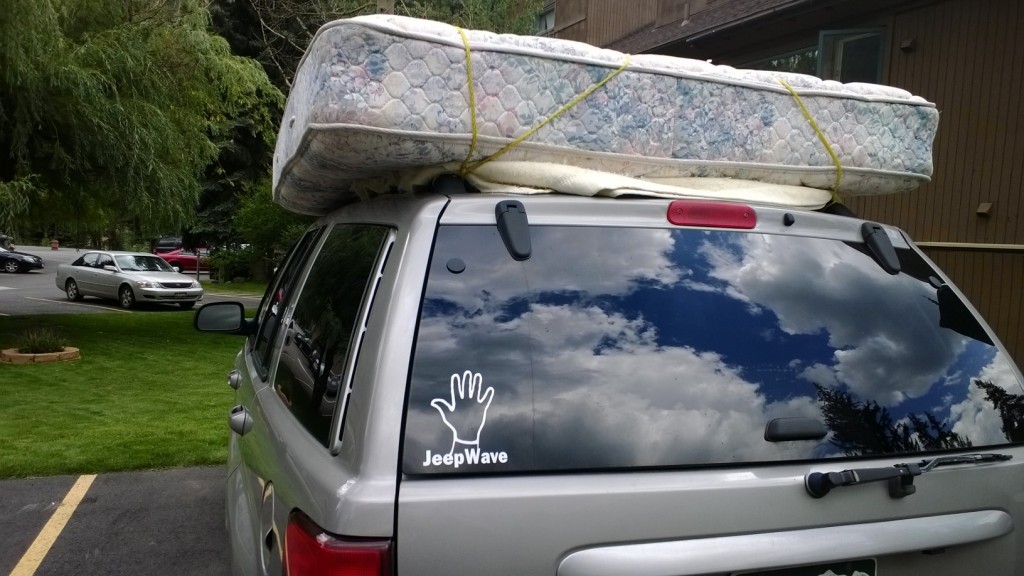 It was recently moving day for us here at jeepwaves.com.  No, not moving the site anywhere, but actually, moving.  FUN! As if we needed another reason to love the Grand Cherokee, we were continually amazed at just how much fit inside (and on top of) the Jeep.  Sure, we got a few strange looks driving down the road Clampett style, but we got it done! Anyone else moved in a Jeep? Got any good stories? 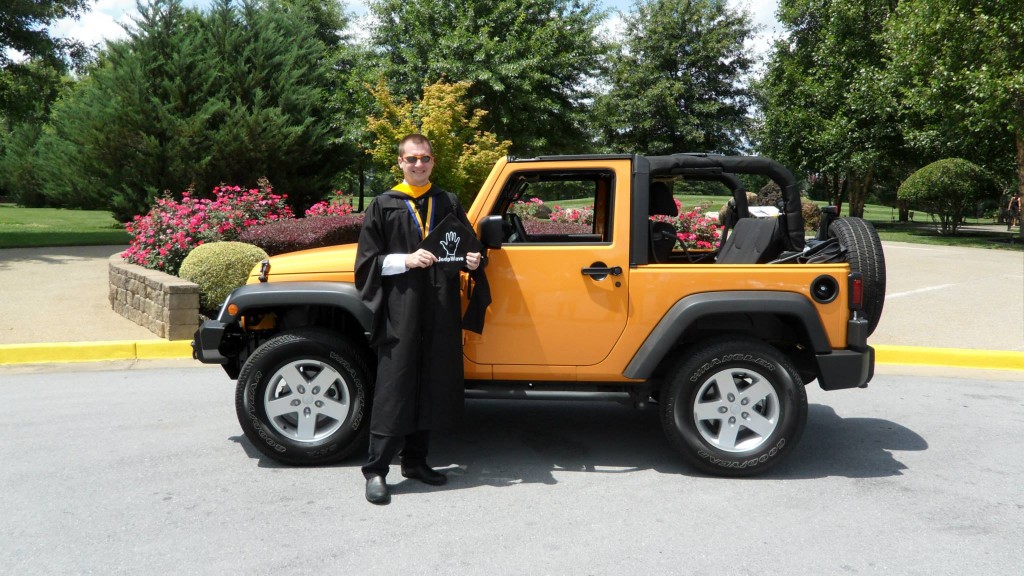 Just wanted to share one of our favorite pics recently submitted by one of our fans.  He’s got a sweet yellow Jeep and just got a diploma to go along with it.  Thanks for sharing and congratulations on the graduation!